We understand fashion as a game of balances and limits where the importance lies in the sources of creation provoking the explosion of memory and the joy of modernity.

During 2018 OTEYZA was awarded the “National Fashion Award 2018” as well as the
New York Times Fashion Magazine Award for Best Men's Collection 2018.

On the following year, it was selected by the Fédération de la Haute Couture et de la Mode to show at the Paris Fashion Week (PFW).

From 2016 to 2017 the firm was selected to open consecutively twice the official calendar of the Pitti Uomo fair, the most important professional fair in the men's fashion world.

However, one of the most important milestones of the brand is the realization of the most watched fashion show in the history of social networks, with over than 45 million views during the MBFWM 2018, together with the Spanish National Ballet . This show has marked a before and after in the way of presenting fashion shows combining fashion and Spanish old traditions with an avant-garde perspective. 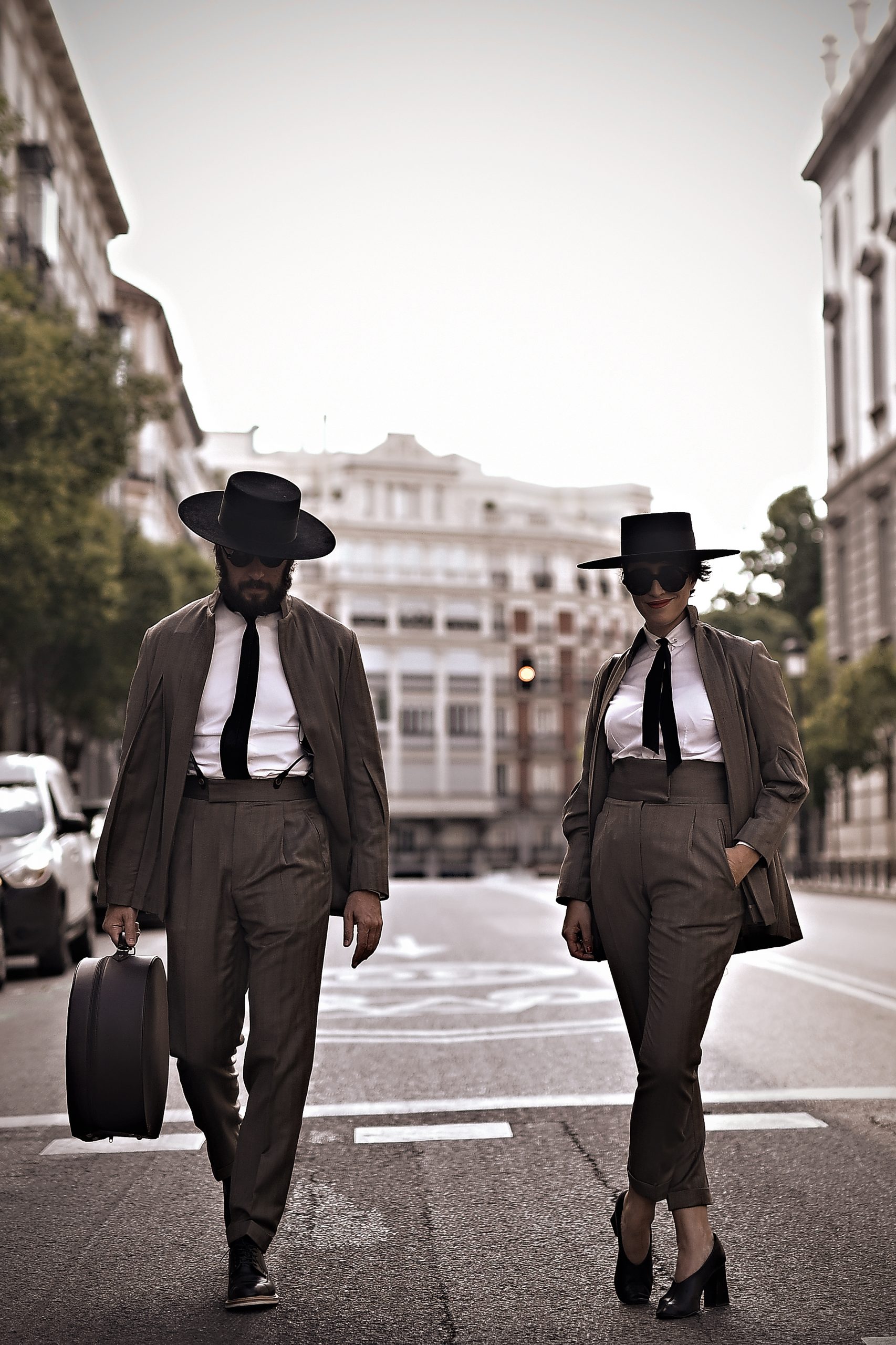 OTEYZA, is a Spanish men's fashion firm founded in 2011 by Paul García de Oteyza and Caterina Pañeda, with a shop and workshop in Madrid. Since opening its shop doors, they have been shaping the following three pillars their business: artisanal tailoring, industrial tailoring, and the pret-a-porter collections created each season to present internationally.

OTEYZA breaks menswear paradigms by offering a powerful message of renewal and balanced progression of men's fashion. The collections are focused on men who understand men's fashion from the respect and admiration of the classics up to their evolution on different scales.